Virtual Reality in Movies: A 360° Perspective

Virtual Reality is no longer just for gaming. It is now being used in 360° and VR movies that are becoming part of mainstream viewing. A lot of movie producers are investing largely in these new and tech-advanced forms of entertainment. Movies in 360 perspectives present us with a whole new watching experience. It is changing the entertainment landscape and people are becoming more interested in spending their time in fully immersive movies.

This new approach in story-telling gives its audience a refreshing perspective of things from different directions. It requires collections of camera equipment to have a 360-degree view (omnidirectional cameras). Both virtual reality and 360-degree movies are sometimes being used simultaneously. There are plenty of factors used to produce this type of movie. Aside from the cameras, computer simulations are also used and other forms of combining digital videos and images. In most cases, it is being created with the combination of shooting raw images and studio editing. These videos can be viewed using certain applications and web browsers for a better viewing experience.

But what is the main difference between watching 360° on social media versus watching it using a VR device? If you are watching a 360 video on social media it is just simply a 360° video. However, if you are watching a 360 video using any VR equipment it is being considered as virtual reality. The main purpose of the two is to make films and videos more interactive for their viewers. Aside from their imagination, these kinds of movies make them feel that they are part of the film.

There are several types and formats of virtual videos:

It is the first and prominently used immersive video format. Mono VR video is delivered from a single channel but the display is rendered for both eyes in the VR headset. The perspective in this type is the same for both eyes so there’ll be no sense of depth for the video.

In this type the video is being relayed with two video channels, the first one is for the left eye while the other is for the right eye. Since each of the two channels is giving a different perspective to the eyes, it gives out a perception of depth.

This type has two channels for each of the eyes but this is only for the front-facing 180° field of view. It will give a sense of presence but do not expect that it is going to be as immersive as 360 ° videos. 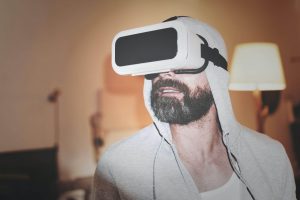 Here are some of the best VR movies you can find:

It is a 10-minute film that allows the audience to watch the movie from the perspective of the grandpa’s urn which gives the viewer a greater view of the tensions in the family.

It is a short movie that allows the audience to choose their adventure format where they can uncover important things on their own. Both of the eyes will see the same image and everything is projected back to the same depth in the viewing sphere. You can also try to turn your head to have a look around the scene.

It is a 2017 Emmy-winning VR experience with the voice of Ethan Hawke. The creator is the one who directed “Madagascar” and the top-rated VR experiences “Crow: The Legend and Asteroids”. It is a story about two aliens with the ambition of taking over the world. It manages to direct the audience’s eyes using the character’s perspective.

Creating a full feature-length this way might be too challenging. The first-ever full feature-length VR movie “Calling” was screened on November 02, 2018. This movie was directed by Charles Zhang and was part of the Beijing Film Academy. The audience wore VR headsets to have them engaged with the movie. The story is about a middle-aged real estate CEO who is suffering from a mental illness because of emotional and work pressure. Director Charles Zhang explained the process of creating the movie and the reason why he chose to create such a type. It is because there are almost no VR movies available in the market that are longer than 60 minutes. He used it in promoting the development and improvement of the whole industry of VR movies. It took them almost a year and a half in preparing, shooting and producing the film. As they shoot, they’ve encountered challenges, they find it hard hiding the director, the devices and it’s also difficult for them to monitor the pictures during the whole shooting process. 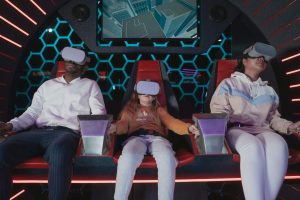 You can watch 360- degree videos, streaming content, and recently they opened a channel for the audience to have easy access to the most popular 4K/HD 360-degree videos, immersive 360-degree and VR videos with spacial audio, 360-degree horror movies, and many more.

It is one of the fastest-growing 360-degree and VR movie sites. It promises to bring a smooth and immersive viewing experience.

VR users discovered how exciting it is to watch movies using a head-mounted display (HMD). You can just simply sit down and relax while you are enjoying the VR movie. Beware though that sometimes you may experience VR motion sickness. This sometimes happens because each time your eyes tell your brain that you are moving around with the VR environment, your body is just steadily sitting or standing. If this usually occurs to you as a viewer, it can ruin your overall experience. You might experience the feeling of dizziness, headaches, nausea, excessive sweating, and even salivation which can stay hours after you have taken off the VR equipment. 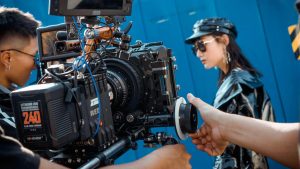 Even though you might experience having motion sickness, there are still some remedies that can help in avoiding it from happening. First is you can try reducing the Camera YAW. YAW refers to the movements along the vertical axis, for example is turning the nose of an aircraft. Another thing is, you can try reducing the Vection. It happens when a part of something you can see moves, just like how your mind creates an illusion every time the train is moving and it is moving in an opposite direction. Reducing vection has different techniques. But the common one is by reducing the player motion and you can also reduce the complexity of the textures. You can also try taking medications that relieve nausea, vomiting, and dizziness caused by motion sickness. 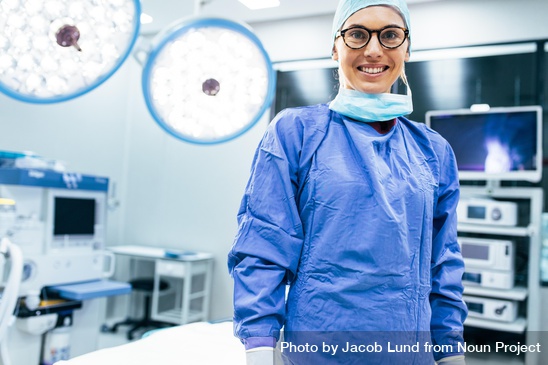 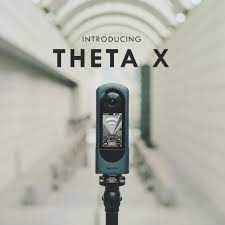