Hey everyone and welcome back to another Momentum Monday! Here on the East coast we’re facing a huge Nor’easter with massive snowfall from Sunday all the way through to Tuesday. Because of it, so many of us are stuck inside until the snowplows get through the roads. If you’re stuck inside too, now could be the perfect time to check out some cool augmented reality apps on your phone!

You may be wondering to yourself, what is the difference between augmented and virtual reality technology. Well, that’s a great question. Simply put, augmented reality adds digital elements to a live view often by using the camera on a smartphone. Virtual reality, on the other hand, suggests a completely immersive virtual experience that shuts out the physical world. Virtual reality often requires a headset to work.

Check out our blog post “Best Virtual Reality Headsets” for more information and the different types of headsets and what they can do.

Check out our YouTube video “Virtual Reality vs Augmented Reality” for a more in-depth look at the differences between virtual and augmented reality.

Because augmented reality adds digital elements to the world through your camera, it is a popular tool for app developers. AR is especially popular in gaming because it brings a more realistic element to the gamers, but can also be useful in other forms of entertainment, shopping, and education.  In today’s blog, we’re going to be taking a look at some of the most popular uses of augmented reality in apps. We’ll be looking at:

For 10 years, Snapchat has been one of the top social media apps along with Facebook, Instagram, and Twitter. First gaining popularity for its disappearing messages, Snapchat enjoyed a renewed interest in its platform with the implementation of its “lenses,” which use augmented reality to allow users to do a variety of fun and entertaining things such as real-time transformations, filters, and special effects.

These lenses do anything from giving you dog ears and a slurping tongue to vomiting rainbows to petting a realistic-looking unicorn, and so much more. This AR filter technology has since been implemented by Instagram and Facebook, but Snapchat had the original features and continues to update them often. 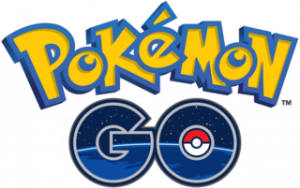 In the summer of 2016, Pokemon GO exploded across the world as this travelling AR app was downloaded over 500 million times. The main point of the game was to walk around collecting various Pokemon from different locations and battling other users to keep control of your area. It was credited with popularizing location-based and AR technology, promoting physical activity, and helping local businesses grow due to increased foot traffic.

Following its release, Pokemon GO declined in popularity as the weather got colder but as of 2019 still boasted an impressive 147 monthly active users. For a lot of people, this game was their first foray into the world of AR gaming. 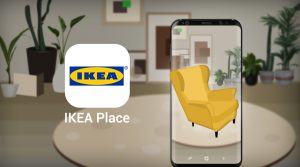 IKEA Place is an app that is revolutionizing online home decoration. IKEA has experimented with AR previously in their catalog apps, but the IKEA Place app takes it a step further. In this app, users take a scan of their floorplan and then can use the tools to place various IKEA furniture products in their own home to visualize what it would look like. Users’ phones act as a viewfinder.

This app takes a look at the big picture by using your entire floorplan to see which products would look best in your home and where they fit. The easy drag-and-drop tool and different color capabilities take a lot of the pressure out of furniture buying.

Google Lens is a piece of software from Google that enhances your learning capabilities using just your camera. Instead of having to type in a search query, Google Lens uses your camera to identify any object you want and tell you what the text says, and even store important numbers. If the object is for sale online, it will also direct you to where you can purchase it.

While this technology is cool in its own rite, visual search can be a really important part of your SEO strategy and is something worth considering for your own business.

Astronomy apps are a dime a dozen these days, but some of them are more immersive than others. SkyView, which is #4 on the iOS educational chart, brings stargazing to anyone. This app uses your smartphone’s camera to point out constellations, planets, satellites, and anything else that may be important in the night sky.

It works using location-based AR technology no matter the weather or where you are. Simply point your camera at the sky and see what’s going on in the solar system!

That’s it for this week’s blog! As always, check out our website and social media to learn more about Momentum 360 and all that we do.

For information about pricing, check out our pricing page here.

Still not convinced? Check out our portfolio and see our work for yourself!

Our team members have also worked at Google and Facebook before, so we have the most up-to-date knowledge in the business. All to help your business rank at the top of Google and kickstart your journey to be a future lead generation machine!

Here at Momentum 360, we want to make growing your business easier than ever. Investing in a virtual tour is without a doubt an imperative step in making that happen. Our society is prioritizing digital content now more than ever, and we likely will not see a decline in this mindset in the future years.

If you are interested in learning more about Momentum 360 Virtual Tours or would like to have one made for your business, feel free to email us or schedule a call with Sean or Mac. For more information, visit our website! Mac Frederick and Sean Boyle, owners of Momentum, have over twenty years of experience in the digital marketing field and have a passion for helping businesses reach their fullest potential.

We post our Momentum Monday and Small Business Saturday blog every week, so feel free to subscribe and make sure you are up to date on the latest trends in the industry. If you have any questions or concerns, leave them in the comments below! From everyone at Momentum 360, thanks for the love, stay healthy, and until next time, build Momentum! 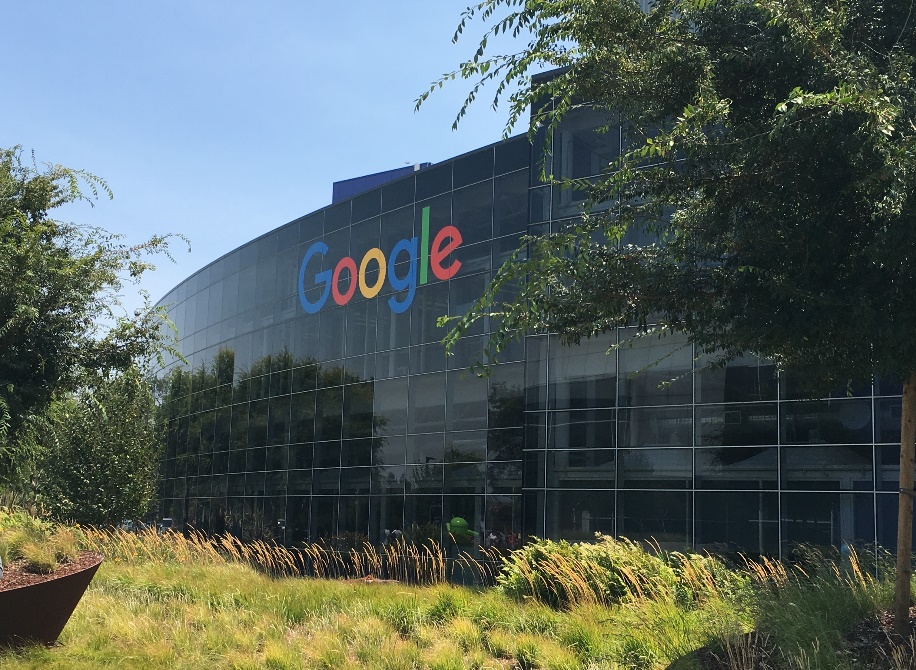