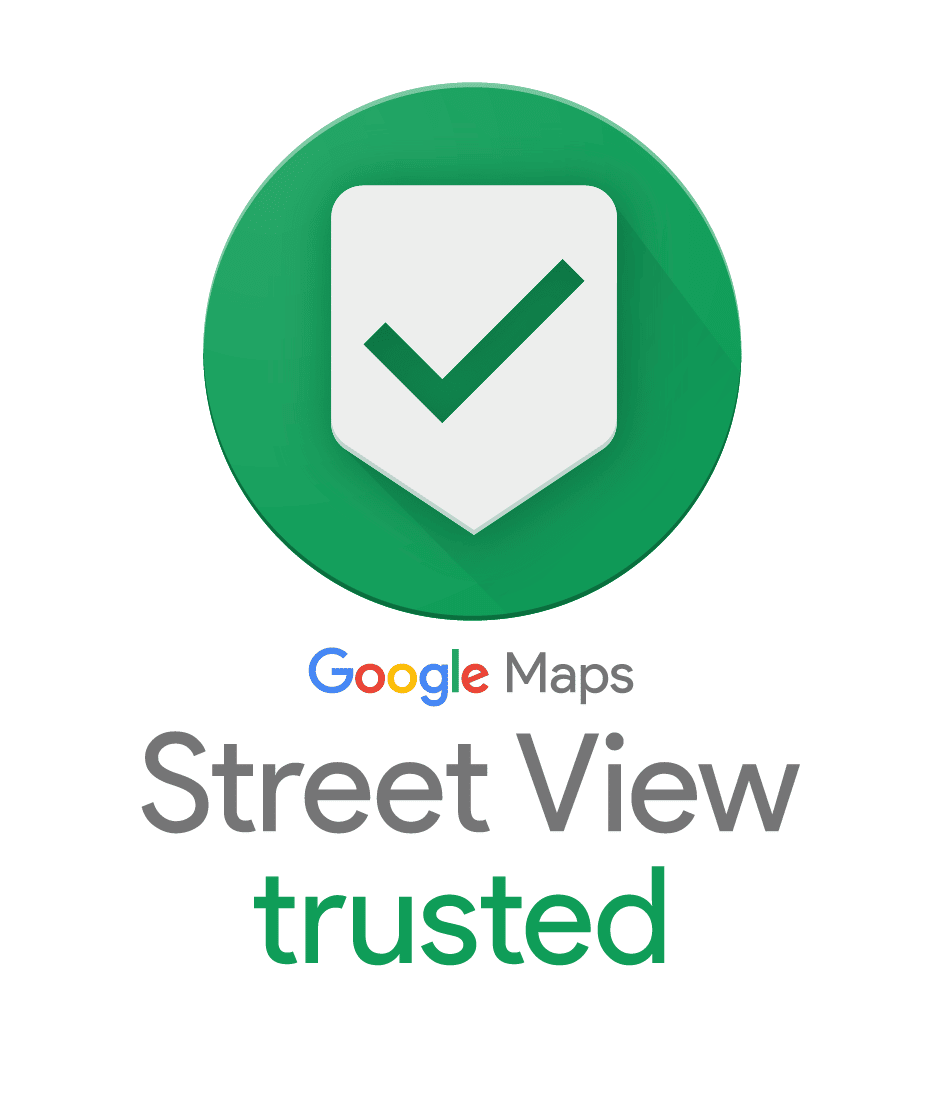 Welcome back to another Momentum 360 blog! We say this all the time, but if this is your first blog with us, welcome aboard! We hope to provide you with as much value as possible in regards to everything Google Street View 360 related. If this is your second time or more with us, long time no see! We’re glad you’re back, and we can’t wait to entertain you again.

So in this one, we’re talking about everything Google Street View related. I’m sure you all have heard about Google Street View 360 virtual tours before. You know those cars with the 360 camera on top of it? Yeah! That’s GSV baby! We’ll show you the benefits of getting one for your business, the cost associated with it, how to order one, and how to optimize it.

If you’ve heard of Google Street View before, you probably have a general understanding that they put out a fleet of cars to continuously shoot all areas of the world on an annual basis. Google hires 3rd party contractors like Momentum 360 to do the shooting, and then Google does quality control to ensure the assets are good enough to post on their platform. Pretty simple right?

If you’re a 360 photographer and get a gig with Google, do not mess it up, as it’s one of the best gigs you can get! What’s also nice is that in the past, you could simply shoot 50 360 panos, upload them to the Google Street View platform, and become a Google Trusted Photographer! This program unfortunately isn’t available anymore, which for the life of me doesn’t make sense because the industry is just starting to get popular! It’s kind of a short-minded move on Google’s end in our opinion, but they’re one of the highest valued companies in the world…so we’ll trust their judgment.

What’s nice about the Google Street View program is that any business or area in the world can be showcased, it just needs approval. You can go to Google Maps right now, and check out the “Street View & 360” section, and you’ll be sure enough to find a 360 of a certain business or area on there. It’s a really cool program that’s super underrated. We wish the Google Trusted Photographer program was back, but hey, never say never, right?

Who Can Get a 360 Google Virtual Tour?

We like previously mentioned in the last section, everyone and everywhere! The biggest thing is just getting consent from the area to make a Google 360 tour. Let’s say you’re a national park that is open to the public, you’ll need to get consent from the park ranger or whoever manages those grounds. The same goes for a local bakery in your area, you’ll need to talk to the owner. Pretty simple, right?

In Google’s mind, if everywhere in the world is connected by 360 degree images, then it’ll be a more comfortable world to live in, which they’re certainly right about that. It’s the same reason why getting a Google Street View 360 virtual tour for a business makes so much sense, people get to view what it really looks like from the inside, book depending on whether or not they like it, and simply move on. It’s a great asset to have, especially post COVID-19 where there were so many businesses out of business. It would’ve been so much better to have a 360 virtual tour for schools, restaurants, etc for the world to see. Fortunately, that’s why we’re here now!

What are the Benefits of a 360 Google Virtual Tour?

There are so many different benefits to virtual tours, we’ve compiled a short list of data points to illustrate:

Virtual tours attract customers in the 18 to 34 years age group, as they are 130% more likely to book based on a virtual tour.

Half of all adults on the internet rely on virtual tours for product and service research regularly.

Websites with virtual tours receive 5 to 10 times longer views than those without, virtual tour statistics reveal.

Two out of three customers know what is a virtual tour and want more businesses to offer them.

There are over five million visits on virtual tours every day worldwide, virtual tour statistics confirm.

Matterport, a virtual tour company, reveals that 90% of its clients have a strong brand presence in the marketplace.

Google prefers displaying virtual images as thumbnails with a two to one ratio.

92% of prospective home buyers research on the internet before reaching out to an agent.

50% of adult internet users in the US have taken a virtual tour.

You can get a tour of the White House from the comfort of your own home.

Pretty cool stuff right? You see, virtual tours are one of the best ways in 2022 and beyond to show off your business, and we just proved that to you. So do yourself a favor and get one today!

Don’t know how to? We’ll show you in the next section.

How to Order a 360 Google Virtual Tour? 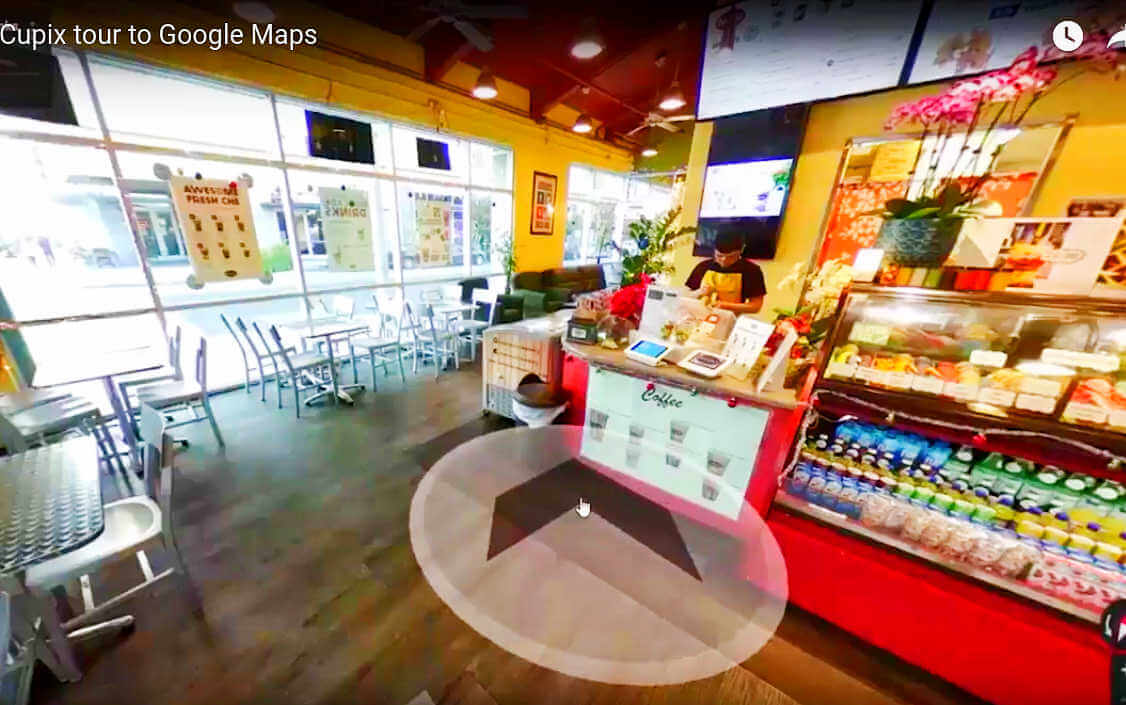 There are many ways to order a 360 Google Virtual Tour. But before you do any searching on Google, you want to ask yourself, is this photographer partnered with Google? Are they specialized in all types of business virtual tours? Are they close to my business? All of these are good questions, and are important to ask in order to find a good enough partner for these tours.

You’re in luck, because Momentum 360 checks all of these boxes. Go ahead, google “virtual tour service near me” or some variation of that keyphrase, and you’ll find Momentum 360 in your area! We work with over 1,000 vetted contractors in the USA, and we’re ready to provide a stellar virtual tour for your business!

Our business model is simple, here is how you go about ordering a virtual tour:

It’s that easy! We make it that way, less stress, more smiles, it’s just all around a fantastic system.

What’s the cost for a 360 Google Street View Tour?

There are so many methods of pricing virtual tours. For Momentum 360, we’re certainly not the cheapest option, so if you’re looking for someone to shoot your place with a crappy iPhone, be our guest! But don’t come complaining to anyone when the quality stinks and you’re left with less online traffic than you did before.

They could before, but not anymore unfortunately. There was a program that we mentioned previously in this blog called the Google Trusted Photographers program. This would give you a green check mark badge that verified you as a Google Trusted Professional with shooting 360 photos. This was very easy to do in the past, as you just needed to shoot 50 360 panos and upload them to Google. You would then be able to add your name, website, phone number and email to the GTP website, which was incredible as it gave you a 95+ backlink to your website, which is great for SEO!

Where is my Google Street View 360 hosted?

It’s all hosted on the Google Account that you published it on, which is a free thing to do! You have the ability to update it, delete it, or change a specific scan within the tour. If you guys have any other questions about our process, feel free to reach out to us, we’ll be happy to help get a 360 virtual tour for your business!

Momentum 360 is the leading and highest rated virtual tour company in the world. We have over 1,000+ contractors in all 50 states + multiple countries all over the world. 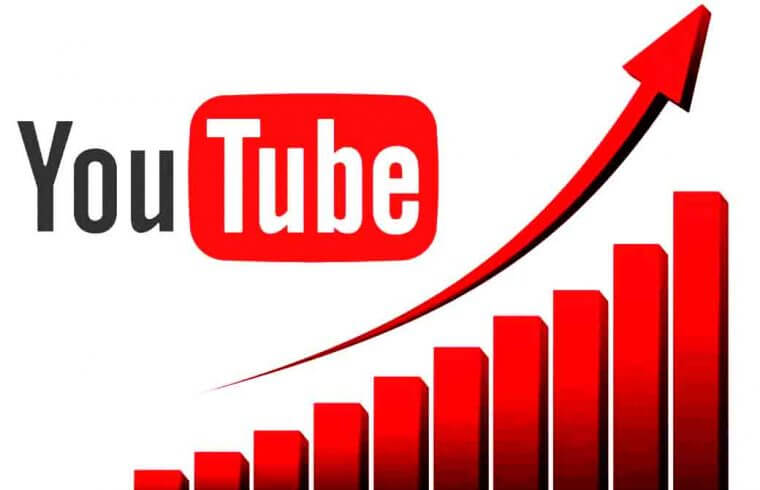 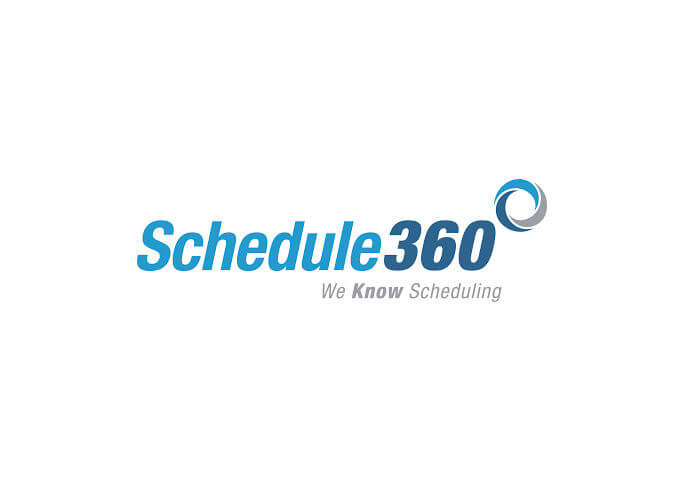 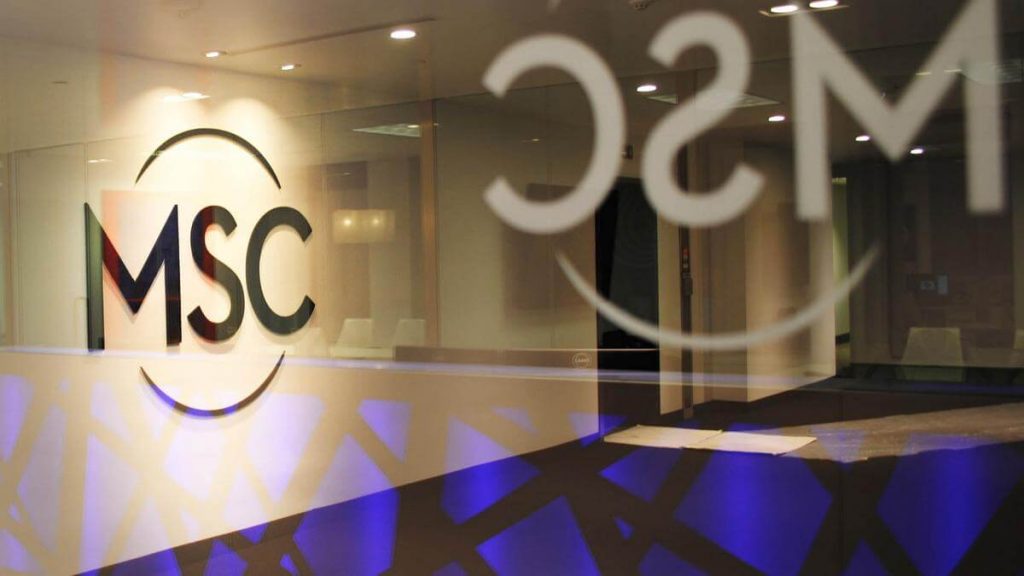 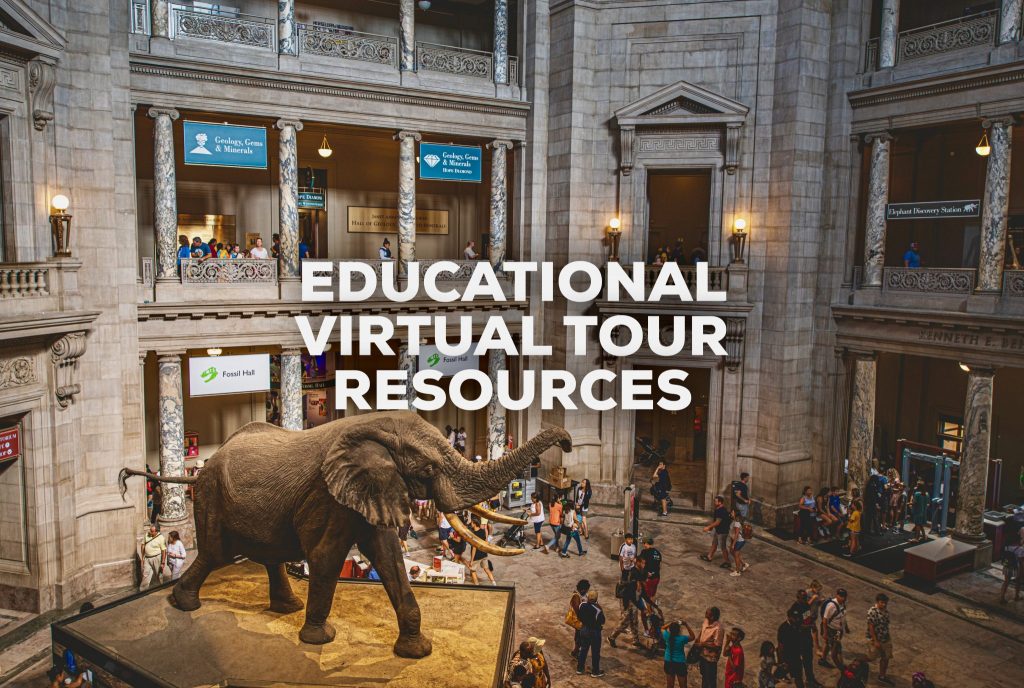 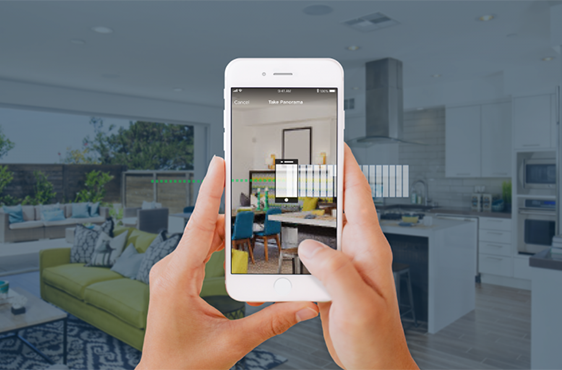