Places to Take Pictures Near Me

Places to Take Pictures Near Me

We’re back with another track! Welcome one and all to another Momentum 360 weekly blog! We’ve been pumping out blogs more than ever now, and it’s all thanks to your support! If this is your first time with us, welcome! Our goal with this blog is to educate, entertain, and inform you on everything photography, videography, and 360 related.

If you want to get inside access to exclusive content that we don’t show on our weekly blogs, consider signing up for our M360 weekly newsletter, where we provide you with even more information and value!

With that being said, in this one we’ll be discussing “Places to Take Pictures Near Me” and for us, that’s in Philadelphia! There are so many hidden gems in the City of Brotherly Love, I’m looking forward to showing you all the best of Philadelphia.

A popular iconic place and local fan favorite, the Philadelphia Art Museum is home to some of the best shots the city has to offer. Whether you’re shooting the Museum itself, or flipping the camera around and capturing the city, you can’t go wrong! It doesn’t matter if you’re a model, just an average joe passing by or what have you, the outside of the art museum and Rocky Steps is one of the most iconic places to get content from.

For Momentum 360, we make it a priority to shoot there once a week for our social media and client accounts. This allows us to have a personal touch to the city, and when people check out our stuff locally, our brand grows, it’s a win-win! If you’re a local Philadelphian, I don’t even need to go into detail of the power that the Art Museum has on the city, it’s so iconic! Millions upon millions of visitors every year come to Philadelphia to run the Rocky steps and to check out the latest stuff the Museum puts out.

If you have a drone or any other aerial equipment, the art museum is perfect for early morning/late night shooting. Some of our most viral reels have been these types of shots. It’s very easy!

There’s a lot of other guides on Visit Philly’s website that shows you the latest exhibits, shows, etc. It’s fantastic and we highly recommend everything they post!

Another great place to take pictures near me is at City Hall! City Hall is where the city government comes to order and passes legislation. It’s an incredible place if you haven’t been there yet. Momentum 360’s office is conveniently located at 16th and Market, a block away from City Hall! So basically, we take as much content as we can here with the time that we have. There are a lot of seasonal pop ups, gardens, places to just sit and chill, get some light bites, etc. Overall, city hall is home to some of the best culture that Philly has to offer. What’s great about taking pictures at City Hall is that the streets are usually extremely clean.

There are occasional celebrities that pop up in City Hall as a result of the easy transportation system, called SEPTA. I’ve personally seen Joel Embiid, Terrell Owens and many other athletes and celebs taking pictures with fans at City Hall. It’s a great spot to take some pictures.

Again, if you have a drone or any aerial equipment, it would be in your best interest to get a city permit in order to fly around center city, and capture content every single day! Again, it doesn’t matter if you’re a professional like us, or just someone looking to take some cool flicks, this is one of the best places to take pictures near me in Philadelphia!

If you’ve ever heard the song “Philadelphia Freedom” by Sir Elton John, this is primarily what he was talking about! With one of the best scenes in all of Philadelphia, Independence Hall is home to many historic artifacts. None better than the Liberty Bell, which has remained in spectacular condition since the 1700s! Independence Hall has also been shown in many different movies as well, think Nick Cage in those Independence movies! One of my favorite places to take pictures near me, Independence Hall has a huge open field that people can play in, walk their dogs, etc! This makes for a great studio for all of your photos.

The unfortunate thing about Independence Hall is that it’s extremely difficult to get access to a drone permit to operate in this area, because of all the security as you can imagine. Same thing with City Hall, nothing personal, they’re just doing their job at the end of the day.

What’s also nice about Independence hall is that there’s a lot of incredible food spots! Doesn’t matter if you’re vegan, a carnivore or what! There is a spot for everyone here, just like the city of Philadelphia!

Also just blocks away from Momentum 360’s office is the famous Rittenhouse Square! The “Square” as it’s commonly referred to, is home to some of the best restaurants, retail and living in all of Philadelphia. Many politicians, athletes and very well off individuals are often spotted at the Square because of it’s abundance and luxury. With all of this luxury, comes a great opportunity to take photos! Personally, this is my favorite place to take pictures near me in Philadelphia, since it’s so close to my office.

Whether you’re at a picnic, just taking instagram photos, walking your dog, etc, there is a tremendous amount of content to be taken! What’s great about The Square is that drone and aerial photography is so much easier to take than at any other place in Philly.

There’s a lot of really cool instagram accounts such as @phillyshooters or @elevatedangles that showcase the Square in such a cool way! We don’t work with either of these accounts or individuals, but we highly recommend you check them out, they’re incredible!

So do yourself a favor the next time you’re in center city, and hit the Square to take some pictures!

Not to brag, but once again right across the street from Momentum 360 Headquarters, is another awesome place to take pictures near me in Philadelphia. LOVE Park, which is actually right across the street from City Hall and Rittenhouse Square Park, is home to some of the coolest attractions in the city. Open green grass, water streams for kids to play in, chairs to take it all in as well, and many more!

LOVE park is one of my favorite places to take walks during the day. Instead of being cooped up in an office all day, I like to take quick breaks and fuel my creativity with walking through the park. It’s a really awesome part of my day, I look forward to it every single day! If you’re looking for one of the most accessible places to take pictures near me, look no further! LOVE park can’t be recommended highly enough, it’s just one of those places that represents Philadelphia in the best possible light. Just like the Art Museum and Rocky Steps, millions of people from across the world come to LOVE park to take photos and to take in the culture.

That’s all folks! If you’ve liked this blog, please smash the like button below and comment on your favorite place to take pictures near me! On the other hand, if there’s something that you didn’t like in this blog, let us know too in the comments. We prefer to get both types of feedback in order to make the blog better and more valuable for you!

Just in case you didn’t see at the beginning of this blog, we have an exclusive M360 newsletter that gives you ever more information and cool stuff to check out in the community! You can subscribe at no cost to you using this link here.

With over 1,000+ 5-star reviews on Google My Business, we’re the highest rated virtual tour company on the planet. We work with over 1,500 contractors on a quarterly basis to ensure that we’re constantly improving our process and scope of work for you.

Our process for hiring Momentum 360 is very simple! Follow this process: 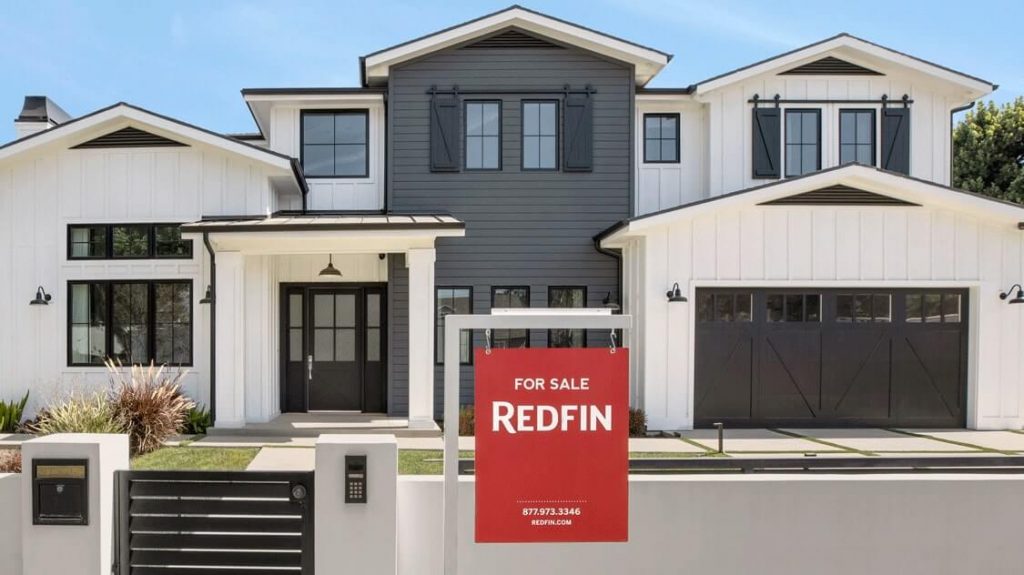 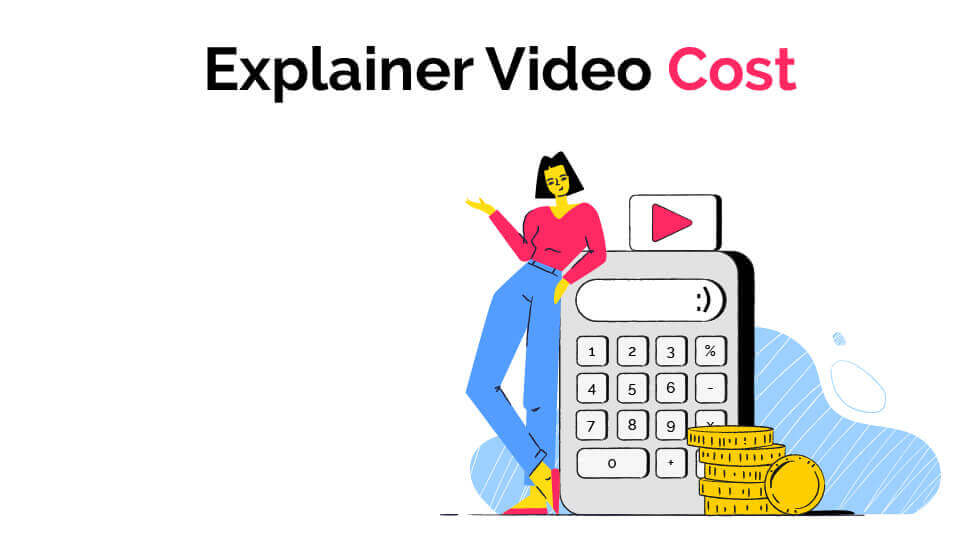 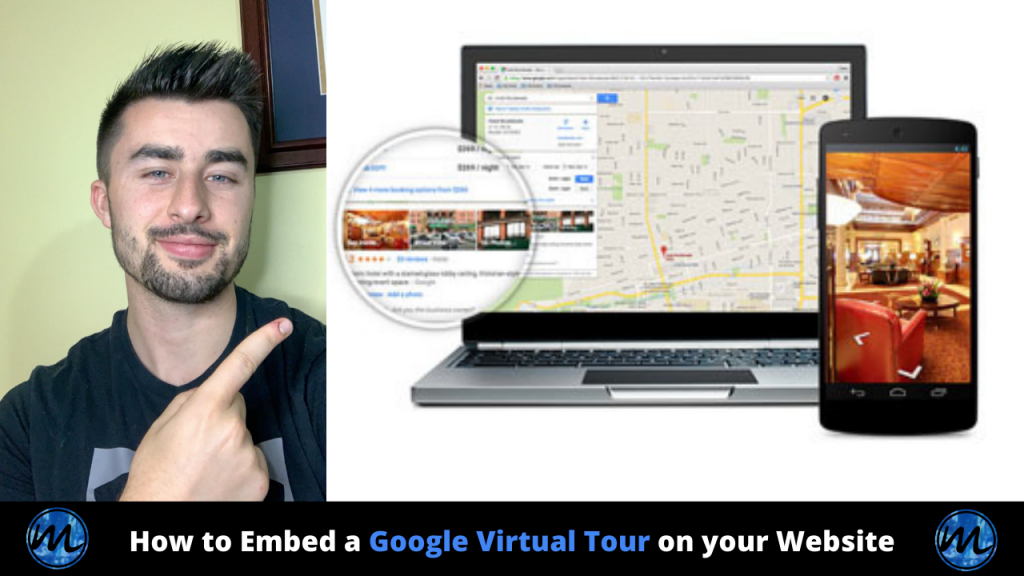 November 30, 2020 How To Embed A Google Virtual Tour On Your Website Read More